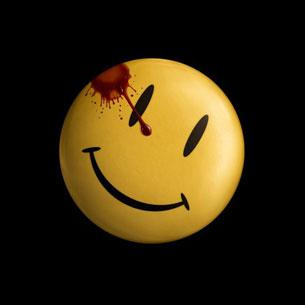 “When one builds their house on sand, they should not be surprised when the tide comes to claim it…” – CCarter

A lot of talk about RapGenius, and their SEO problems. Thing is, they build their house on Google’s land, and now are paying for it. 1.2 Million daily visitors to less than 80K, ouch. If they were smarter, they would have collected emails, created a login section, and go into the mobile APP to get in the hands of their customers. All 3 of those would have allowed them to rely less and less on Google and more and more on their own marketing efforts. At 1.2 Million visitors for a year straight that’s 427.2 Million visitors in a single year’s time, what if they capture 10% of that audience in that year’s time? That would be 42.72 Million users they would have in their database, instead of their embarrassing campaign of spamming twitter to get members (https://twitter.com/RapGenius/status/418001914475720704). Oh also, now their “APP” is coming in a week (https://twitter.com/RapGenius/status/418001248332161024), lol, a little too late, but hey, they can ride the wave of the publicity.

So now the question is, is your marketing going to be the same as last year and following in the footsteps of RapGenius and others who build their sandcastle on the beach and can’t figure out why the ocean came back to claim it? I’m dedicating this year to traffic leaks, no more SEO. At least I tried to keep all that SEO nonsense off this blog, but now it’s time to take it to the next level, the final level. If you haven’t read my post: Traffic Leaks – The Final Level