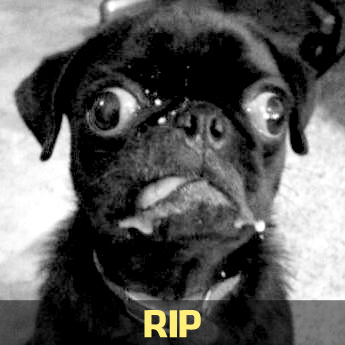 It feels weird absorbing the SerpianDerpo legacy into MOE (MoneyOverEthics.com). It was a chilling moment when I went to view the latest on mobile and I clicked on the SerpDerp bookmark, then i saw my site. My brain stopped processing for a moment – then it hit me. Serpian’s gone – like one day each one of us will be gone too. There is no forwarding address, you can’t reach out, you can’t message him anymore, – it’s over.

The great ones they say forge their own place in history and have us all questioning the void when they eventually all leave. “A candle that burns twice as bright, burns twice as quick.”

There were times Serpian was dropping multiple posts a day, who even does that? Who has the time to do all that. I guess the toll of being the hottest sensation in the SEO world catches up.

So what role do I play in all of this? CCarter is just a trustee, I’m holding on to things and maintaining the legacy of SerpDerp.com and Serpian Derpo in the minds of people. Eventually if the true SerpDerp returns we’ve got a certain coded cryptic message setup that will let me know it’s really him and I’ll hand over the domain, twitter, skype, and other accounts. I’ll pass down the trustee role to my heirs and if Serpian’s heirs come around, then future generations will feel the aura of greatness we all felt during Serpian’s reign.

I want to hope that he’ll one day return, but my gut tells me he’s really gone for good – but until then, I’ll be waiting for the cryptic message.

So what’s the take away? Live your life to the fullest – nah. J/K, when you are marketing or going to do something go big, go 100%, or don’t even bother at all. Serpian was going after any and everyone. His moves were to be admired, he’s still gaining followers, now he’s turned from an instant legend to mythical figure. I bet there are still some folks convinced I’m Serpian Derpo, especially now. Nah, I’ve been stating since day one that wasn’t me and Serpian was trying to convince everyone the exact opposite. But whatever, I stopped trying to convince people – they’ll believe whatever they want to believe – damn conspiracy theorist won’t give it up.

P.S. Did this fool say that SerpDerp.com was a penalized site that he’s now 301 redirecting to MOE? Jeez, whatever. SEO, what a fucking waste of time…

P.P.S I reached out to Serpian Derpo for his take on it after the fact, he has yet to respond.